As far as architecture is concerned, Lemnos is very interesting, especially due to its position. It combines influences from many people, ages, styles and of course social structures. This is why one can easily see mansions next to paddocks or stone faucets throughout the island.

Regarding people’s architecture, the paddocks are built all over Lemnos, giving proof of the agricultural economy of the island. Those paddocks are a vivid part of the settlements, as they were used even 20-30 years ago.

A typical example of urban architect though, and a jewel for places like Romeikos gialos, are “aigiptiotika”. Those houses were built by people who either lived or worked in Alexandreia of Egypt and were influenced by that style. They bare tall windows and impressive roofs, while most of them have stone detailing, made by the islands stonemasons.

Those people’ s art can also be seen on the churches of the island. Typical examples of this kind of work are the pieces of Ioannis Fotiades, a great stonemason of the early 20th century. 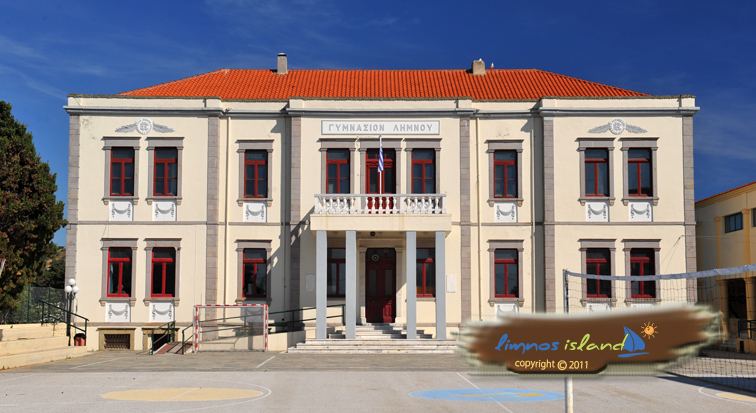 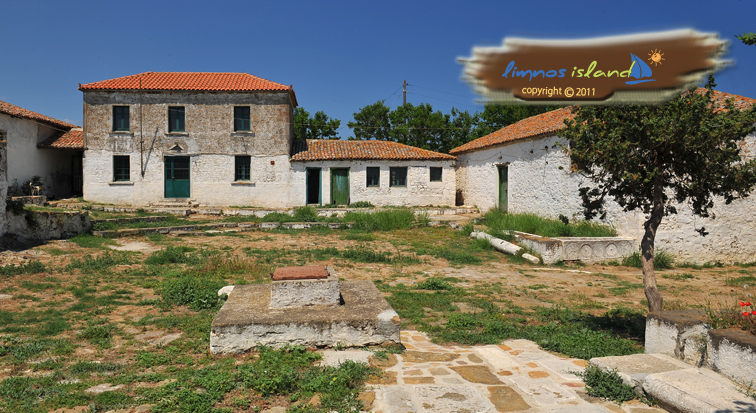 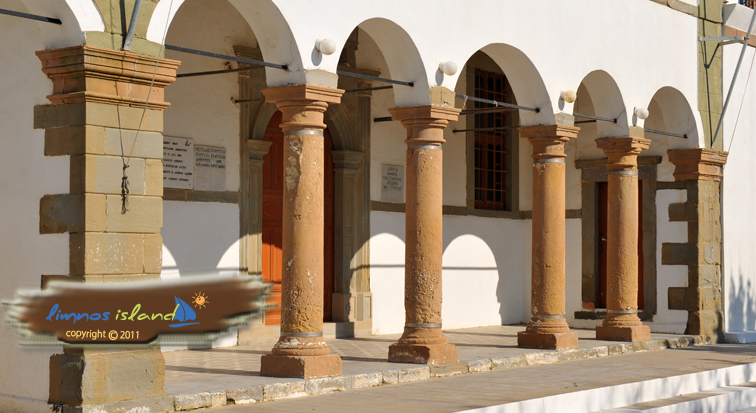